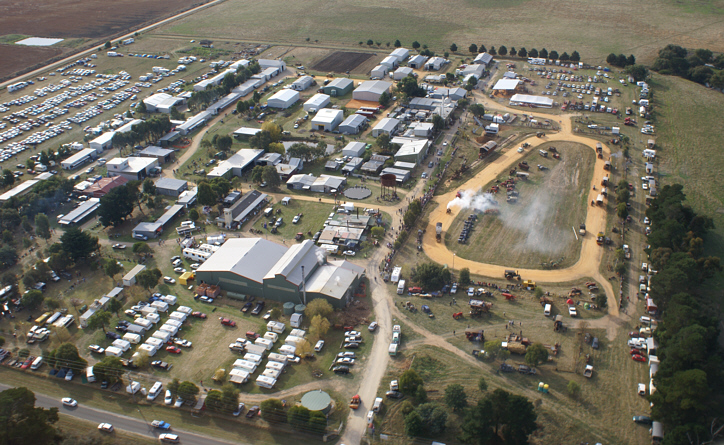 Well, it’s that time of the year again where we transition from one of our main events, the Royal Geelong Show into one of the many outside events we attend, respresenting ourselves for our main event, The Geelong Classic Truck and Machinery Show. This year is falls on the 7th and 8th of Janaury 2017 and promises to be bigger and better than previous years. If previous years are anything to go by, this event will showcase everything from live working demonstrations, Just like they did in the industries they came from, or even the farm. 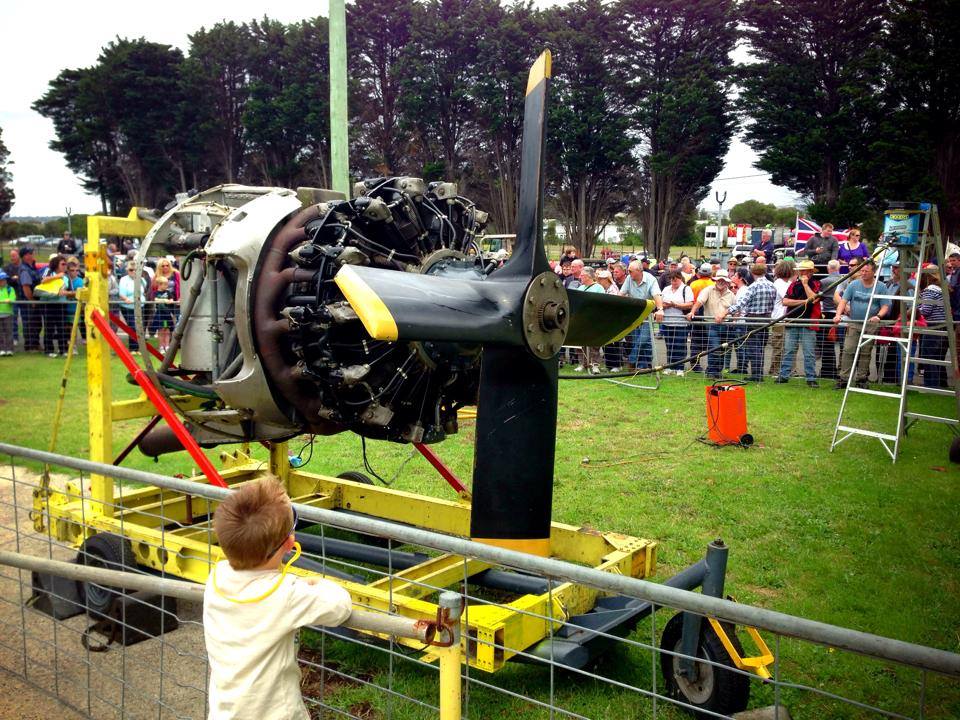 The event will see a number of permanently installed diesel engines and steam engines in operation. Including the 1000 horsepower triple expansion steam engine that was used to power the JP Webb dredge around Port Phillip Bay. Outside in the main arena see’s a large collection of tractors and other self propelled machinery taking part in the Vintage Tractor Pull. Adjacent to that the display of working stationary engines always keeps the young boys entertained watching the moving gears, shafts, flywheels spin away to the sounds you would only find at an event such as this.

In the meantime, our members will be attending the Lake Goldsmith Steam Rally, Slated for October 29th & 30th. The rally never fails to impress with the collection of home and visitor exhibits. Lake Goldsmith is unique on the Australian Rally scene in that it has permanent sheds owned
by club members which house their magnificent toys. There is a large collection of restored steam engines traction engines steam rollers internal combustion engines farm tractors and a restored farm cottage displaying old wares. 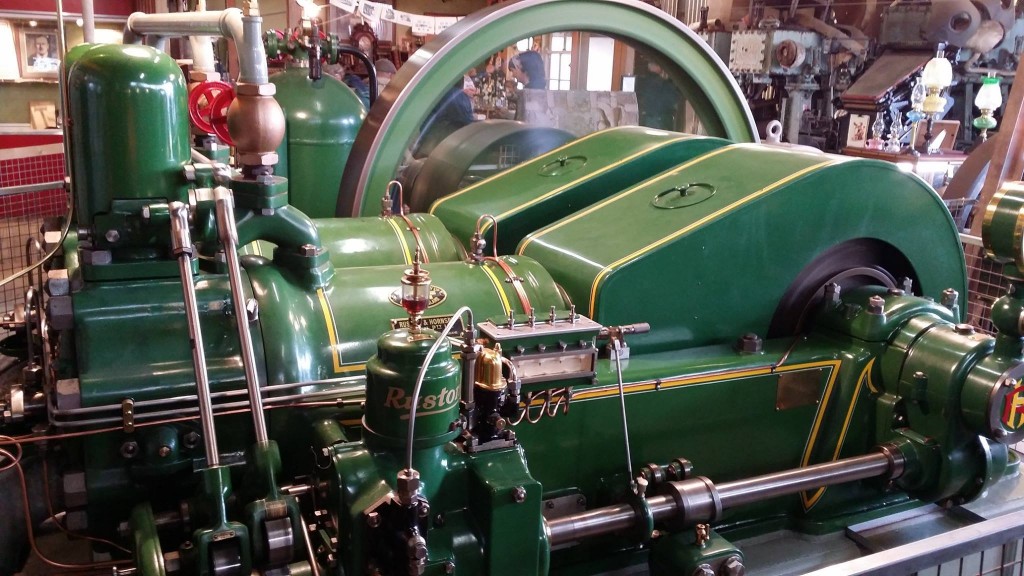 Set for yet another event!